Standing Up To Bullying: Essential Techniques

Standing Up To Bullying: Essential Techniques

I was travelling to a meeting a few weeks ago by train, on the way up the stairs into the station I saw a group of school boys giving a young girl, also from the same school, a very hard time.

As I got closer I heard what they were saying to her.

I thought about the young girl and wondered if she would tell anyone, I put myself in her position, and tried to think about it from her perspective, and I concluded it was highly unlikely.

Then I thought about the young boys and wondered if they knew the severity of what they were saying to her, or the repercussions it could have. I again concluded that they probably didn’t.

I thought about what I could do to help, and thought about how I could stand up to the bullying I was witnessing without making the situation worse, or putting anybody, including myself, in danger.

If you see bullying happening, anywhere, to anybody, you can follow these essential techniques to stay safe, and still help.

The above situation diffused reasonably quickly, there were a lot of comments in quick succession however the young girl did manage to get some space between her and the boys in question and it stopped.

Is the bullying you’re witnessing getting out of hand? Does it seem like the victim is becoming very distressed?

Take a good look at the situation, and don’t jump into any fast, rash decisions. Act calmly and think about what is best.

2. Don’t put yourself in danger.

In reality, I am a young woman, would it be wise for me to approach a group of boys on my own? Possibly not.

On this occasion had the situation escalated, I would have reported the incident through the help system on the platform to a member of staff, and it is very probable that I would have gone and sat with the young girl so she wasn’t by herself.

Sometimes, getting involved in an aggressive manner can often make the situation worse. If you do choose to step in, take a look at step three.

I thought about my options in the above incident, should I go and say something to the boys? What about approaching the young girl and checking if she was okay? Would she want to speak to me?

I knew that if I were her I would probably not want to draw any further attention to myself. So I took a different option.

I got on the same carriage as the young girl to make sure she was okay, and I also reported the incident to the school the next day as a safeguarding issue, they took it very seriously and I am confident there would have been repercussions for the boys and the young girl would have been spoken to and offered support. This seemed like the best possible option at the time.

Every situation is different, if you are witnessing bullying in any form, and there is no one else around, and you are by yourself, is there somebody you can call? Can anyone help? If you’re ever scared for someone’s safety, including your own, you can contact the police immediately.

The important thing to remember is that bullying in any form is unacceptable, and if you witness bullying it’s important that we become upstanders whilst acting in an appropriate manner.

Nobody is saying that you should muscle in and get involved, perhaps placing yourself in a difficult and potentially upsetting and dangerous situation. But too often people turn a blind eye to these incidents because they feel uncomfortable, and don’t know what to do.

Just remember to think, how would I feel if it was me? And what is the safest way for me to help?

The more people that become upstanders to bullying, the better the world will be.

Together, we can #standuptobullying. 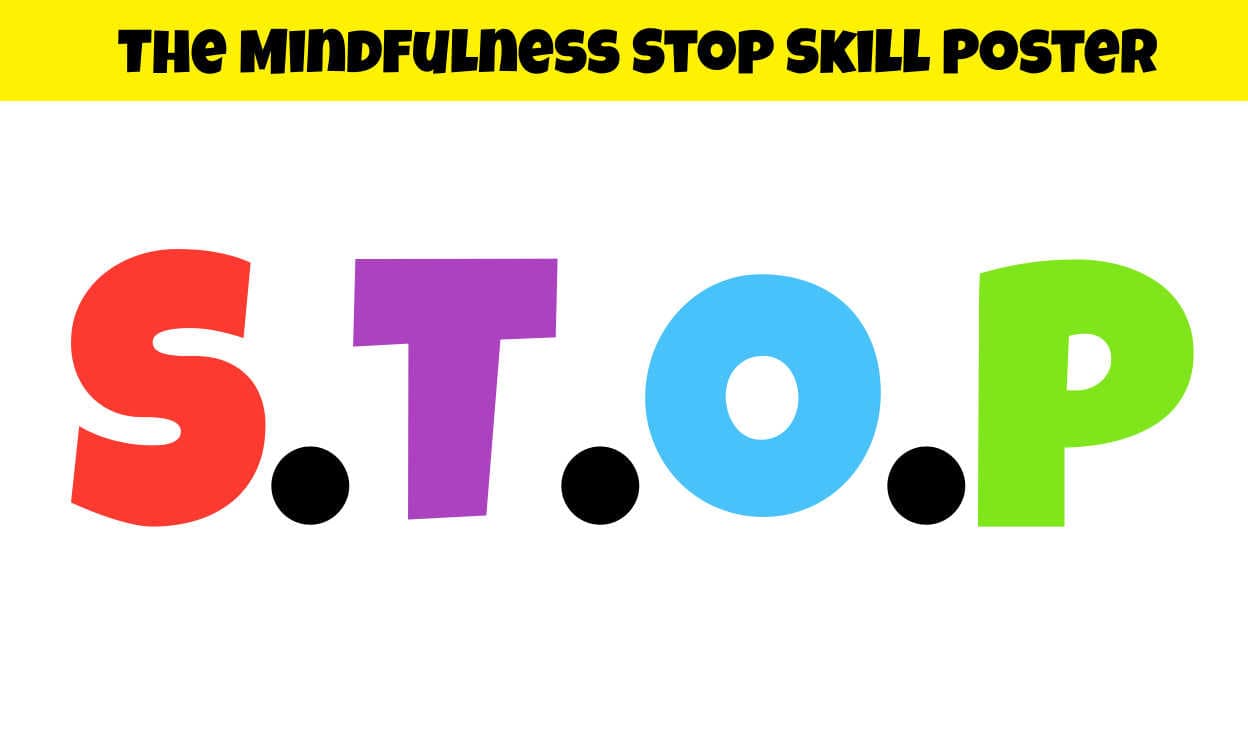